BBC visits the mine 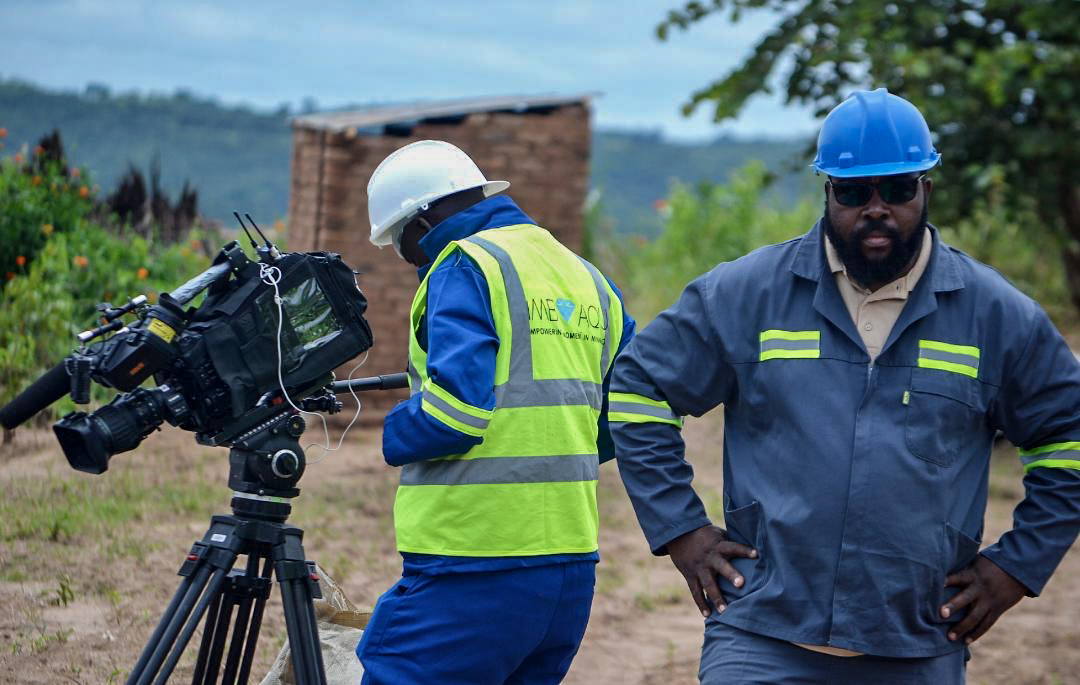 At the end of February we had a team from BBC, who came all the way to the Zimbaqua mine to meet the team and see what we have archived. We appreciate the interest in our work and look forward to seeing our story go live.

The name “Aquamarine” originates from the Latin meaning "water of the sea" and is the blue to blue-green variety of Beryl. It’s beautifully delicate blue colour is derived from iron. Other well-known gem varieties of Beryl include emerald, morganite and heliodor.

Because of the way aquamarine is formed, it is found mainly in rocky or mountainous areas of the world – in particular Africa, India, South America, Russia and North America. 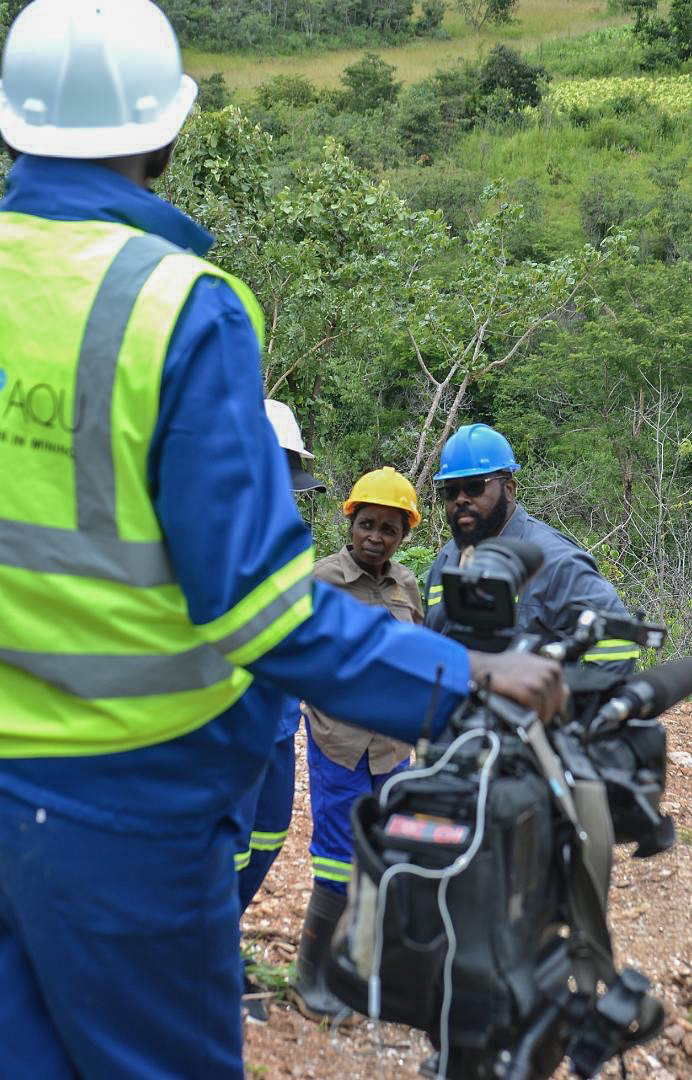 Buy aquamarine directly from the source.

Learn more about our Gemstones and our mine.